Warming up your car in the cold isn't necessary

There is a long held notion you should turn your car on and let it idle when it's cold outside.

That only holds true for carbureted engines.

When preparing to drive your vehicle in the cold and snow idling doesn't prolong your engine's life. It actually has the opposite effect because it is stripping oil away from cylinders and pistons in the engine.

The internal combustion engine uses the pistons to compress the mixture of air and vaporized fuel within the cylinder. The mixture, which is compressed, ignites creating what's called a combustion event. This small controlled explosion powers the engine.

In a cold engine the gas isn't as likely to evaporate and make the right ratio of air and vaporized fuel needed for combustion. Engines with electronic fuel injection use sensors to compensate for cold by adding more gas to the mixture. An engine will run richly in this way until it reaches 40 degrees Fahrenheit.

That becomes a problem as you add additional fuel to the combustion chamber to make it burn and some of it gets on the cylinder walls. Gasoline, which is a solvent, will wash oil from the walls when running too long in cold idling conditions.

If gas is removing the lubricating oil from components like cylinder liners and piston rings they have shorter lives. As the engine runs richly you're also burning additional gas. The quickest way to warm your engine to 40 degrees in order for fuel to transition to its normal fuel to air ratio is to drive your car. Warm air may be flowing into the cabin after a couple of minutes, but idling isn't doing much to make the engine warmer. Start your vehicle, clean off any snow and ice and then start driving is the best thing you can do.

It's also not recommended to get in your car and gun it right away either. That adds unnecessary strain on the engine. An engine takes five to 15 minutes to warm up, so you should drive easier at the beginning of the drive.

The process of warming up a vehicle prior to drivig is something that was done when vehicles with carbureted engines were on the roads. Those engines mix gas and air to produce vaporized fuel to operate the engine, but don't have the sensors for adjusting the amount of gas when the conditions are colder. An older car needs to be warmed up prior to driving or it will stall, but it has been 30 years since that type of engine was common in cars. 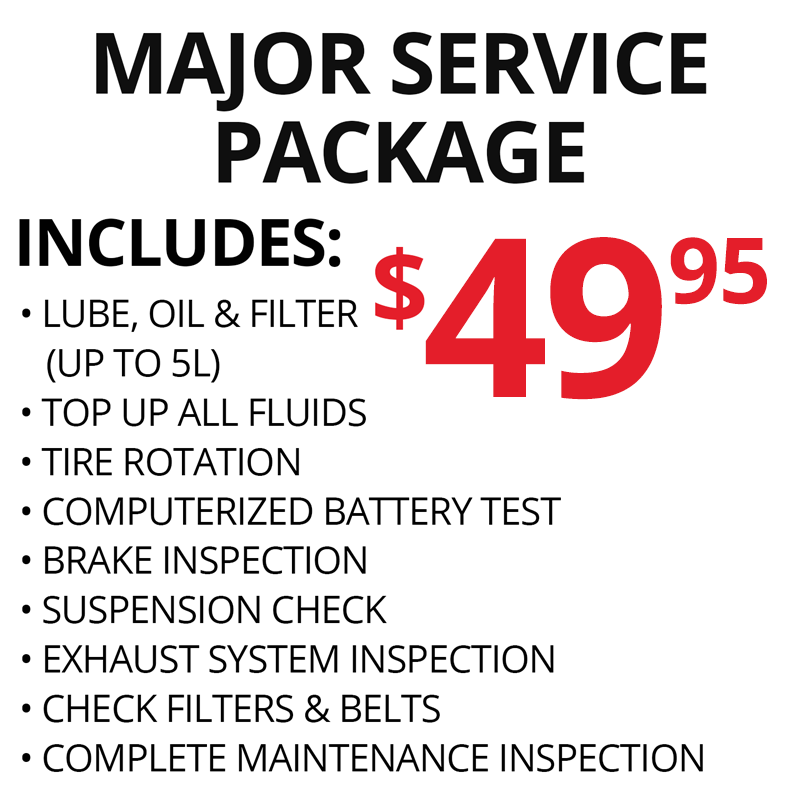